A400M hangars are designed and built by Gaptek

Gaptek has successfully completed the construction project of two A400M hangars located in the Zaragoza Air Force Base.

The project, which comprises more than 16,000 square meters of constructed area in total, is part of an MRO facility complex. Gaptek has designed and built two hangars with offices, a wharehouse and an engine workshop. The A400M hangars are currently being used for the advanced maintenance of the new A400M transport planes of the Spanish Ministry of Defence, the biggest helix military plane in the world.

The A400M hangars have been delivered as a turnkey solution and include high-tonnage bridge cranes. The hangars also have annexed offices, which have been designed and built according to the Gaptek Modular System.

Gaptek’s first A400M hangar was delivered to the Spanish Ministry of Defence and placed in the Maestranza AFB in Seville. This buildign had demanding needs such as a large span without pillars, a rapid construction and the possibility to be disassembled and relocated.

The final facilities, including the A400M hangars, have been developed in four months and designed under the Gaptek system. 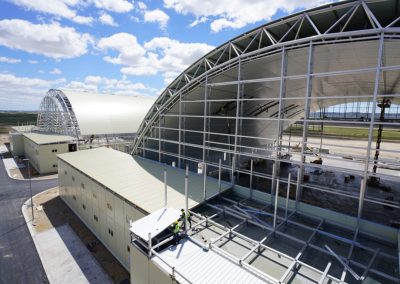 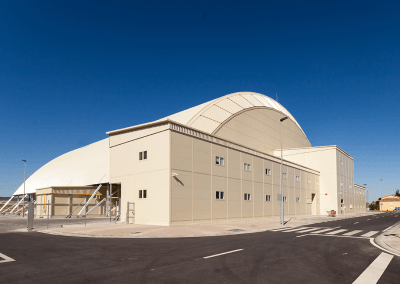 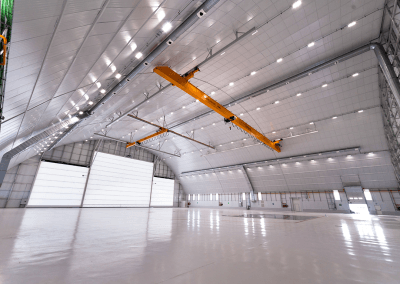 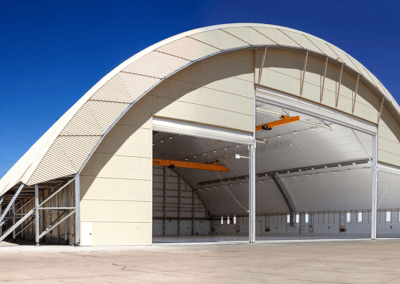 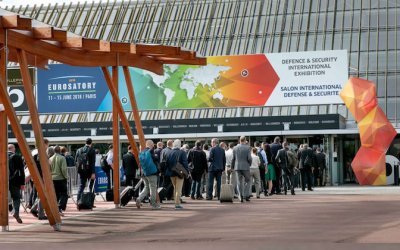 Once again GAPTEK will be present at Eurosatory 2022, from June 13 to 17 in ParisThis time we will participate in the event in synergy with Utilis, our representative in France for the Defense sector, and we will share with them Stand D-257 in Hall 5.Utilis is a... 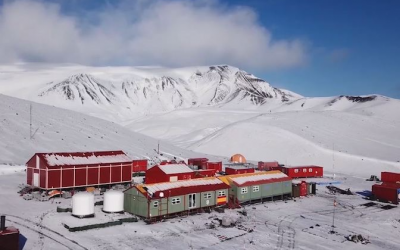 A removable military building in Antarctica

The Catalan firm Gaptek builds modular installations for defense, health, and logistics. It all starts with three questions. First. Why does it take so long to build something? Second. Why can’t we disassemble a facility and move it somewhere else? Third. Why use... 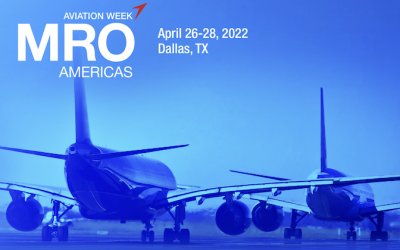 MRO Americas celebrates its 27th anniversary, full of novelties and a strong reactivation of the sector. The April event, which will include the Military Aviation Logistics and Maintenance Symposium, will be an exciting opportunity to connect with partners, suppliers,...